So, what happened to tax reform? And what does that mean for charitable giving strategies? 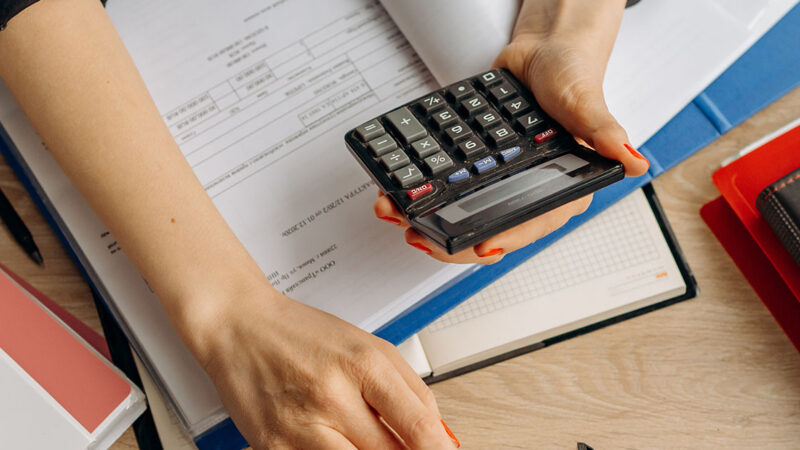 Last year’s heavily debated versions of the Build Back Better Act called for tax increases that potentially could have impacted charitable giving. But, as 2022 gets into full swing, legislation that’s eventually passed may bear little resemblance to early iterations.

In particular, the debate over the cap on the deductibility of state and local taxes (“SALT”) has illuminated a parallel debate over whether the changes to the cap would impact charitable giving. At the moment, though, tax increases to support President Biden’s legislative agenda are still very much up in the air.

In other tax news, advocates for charitable organizations are lobbying lawmakers to bring back COVID-19-related tax incentives, including the $300 ($600 for joint filers) so-called “universal” charitable deduction.

Meanwhile, taxpayers may find themselves in limbo over timing decisions for their gifts to charity, as well as other tax-sensitive transactions, creating ongoing discussions with advisors about whether to pursue “bunching” strategies or instead to wait for more clarity on the legislative situation.

If you’re using Internet Explorer, you might be experiencing issues viewing our site and using its features. For a better experience, please switch to a different browser such as Chrome, Firefox or Edge.